Should You Tap Retirement Savings to Fund College?

There are three things to consider before dipping into retirement savings to pay for college.

Have A Question About This Topic?

The gig economy has been on the rise for years, for better or for worse. Of the 10 million jobs created in the US between 2005 and 2015, a staggering 94 percent were in the category of “alternative work,” meaning gig work or other temporary employment. 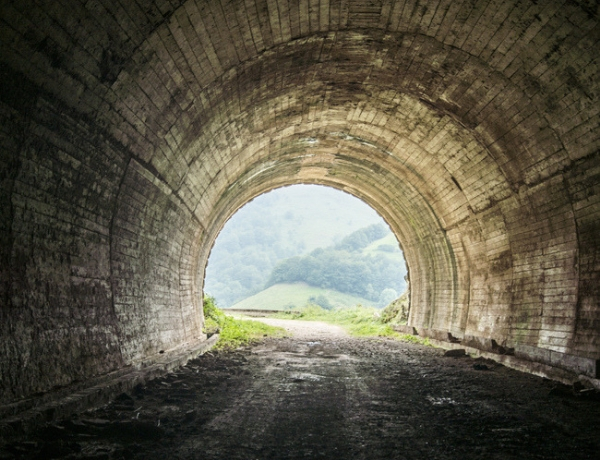 Here’s how you can distinguish the difference between healthy and unhealthy debt, and prevent debt from leading stress. 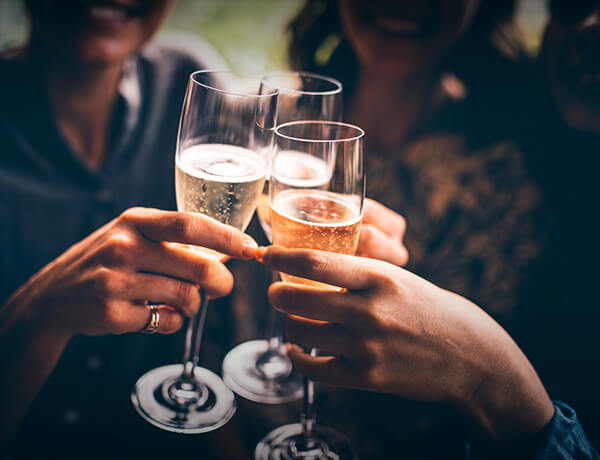 There are a number of reasons for business owners to consider a business succession plan sooner rather than later.